Driving Under Influence of Drugs (DUID)

Attorney for Driving Under Influence of Drugs (DUID) Arrests in Fort Lauderdale, FL

Were you arrested in Broward County for an alleged drugged driving offense? Do not say anything to authorities until you have first contacted Meltzer & Bell.

Fort Lauderdale criminal defense lawyers Lawrence Meltzer and Steven Bell represent clients charged with DUI crimes in numerous communities throughout South Florida, including Hollywood, Margate, Coconut Creek, Coral Springs, Davie, Deerfield Beach, Fort Lauderdale, Hallandale Beach, and many others. You can have our attorneys review your case and discuss all of your legal options when you call (954) 765-6585 to receive a free initial consultation.

Florida Statute § 316.193 states that one of the ways a person commits the offense of DUI if he or she is driving or in actual physical control of a vehicle within Florida and is under the influence of any chemical substance or any controlled substance when affected to the extent that the person’s normal faculties are impaired. If a police officer in Florida suspects that a motorist is operating while under the influence but tests or other evidence indicate that the alleged offender is not intoxicated by alcoholic beverages, the officer will often summon for a drug recognition expert (DRE).

The biggest problem with these evaluations is that by having a DRE speak to the arresting officer before conducting a majority of the required tests, the ensuing examinations often serve only to confirm the beliefs of the arresting officers. Furthermore, DREs rarely have the advanced knowledge to understand medical conditions that may be misinterpreted as a person being under the influence of a controlled substance.

One of the primary issues with alleged DUID offenses concerns the results of drug tests that alleged offenders submit to. Even when a person tests positive for a controlled substance, the original consumption may have been several hours, days, or even weeks before the traffic stop. According to the Mayo Clinic, the average detection times of some controlled substances are as follows:

Driving Under Influence of Drugs (DUID) Penalties in Broward County 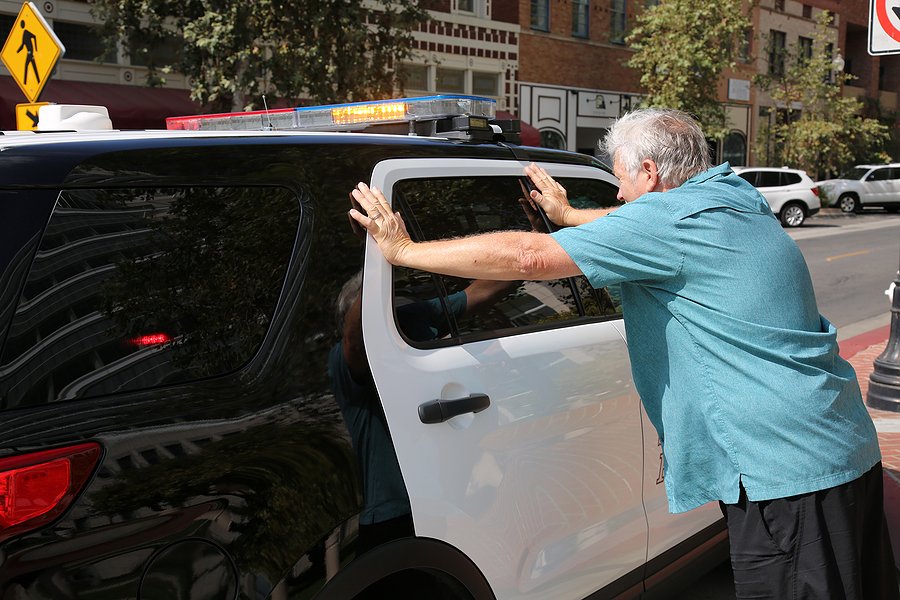 International Association of Chiefs of Police (IACP) | Drug Evaluation and Classification Program (DECP) — The DECP program originated with the Los Angeles Police Department (LAPD) in the early 1970s when LAPD officers noticed a significant number of individuals arrested for DUI had very low or zero alcohol concentrations. The National Highway Traffic Safety Administration (NHTSA) initiated pilot programs in four other states in 1987 before NHTSA and the IACP expanded the program. On this website, you can find state coordinators for the DECP, learn more about how DREs become certified, and read answers to frequently asked questions.

DrugFacts: Drugged Driving | National Institute on Drug Abuse (NIDA) — NIDA is a federal government scientific research institute within the National Institutes of Health (NIH) in the United States Department of Health and Human Services. Its mission is “to advance science on the causes and consequences of drug use and addiction and to apply that knowledge to improve individual and public health.” On this section of the NIDA website, you can learn more about the dangers of drugged driving, how many people drive under the influence of drugs, and why it is difficult to determine how often drugged driving causes motor vehicle crashes.

If you were arrested anywhere in South Florida for an alleged drugged driving offense, it is in your best interest to retain legal counsel as soon as possible. Meltzer & Bell defends individuals in Weston, Wilton Manors, Miramar, Pembroke Pines, Plantation, Pompano Beach, Sunrise, Tamarac, and many surrounding areas of Broward County.

Lawrence Meltzer and Steven Bell are experienced criminal defense attorneys in Fort Lauderdale who can fight to possibly get your criminal charges reduced or dismissed. Call (954) 765-6585 or fill out an online contact form today to have our lawyers provide a complete evaluation of your case during a free, confidential consultation.