Home » DUI in Florida: Is a DUI a Felony? 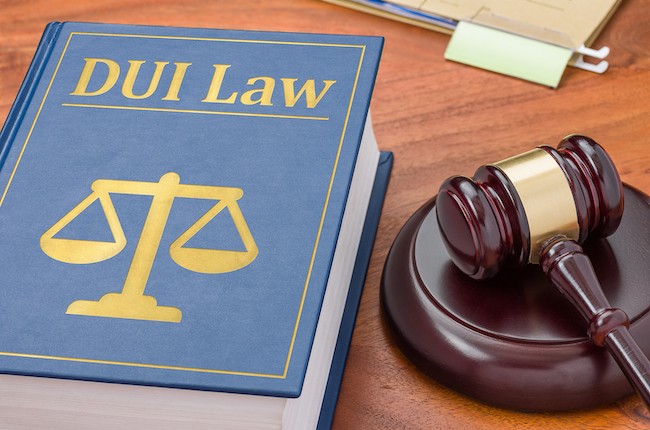 A DUI is a serious offense in the state of Florida. A person who is charged with a DUI is not only endangering themselves but others as well. If you’ve been charged with a DUI in Florida, you may be wondering whether a DUI is considered a felony. A felony is the most serious crime and stays on your record permanently.

Being convicted of a felony charge is a lengthy process that involves arraignments, pre-trial conferences, a motion hearing, and a trial. Not only that, but a felony can have a lasting impact on your life. If you’ve been charged with a DUI, read on to learn more about how police can determine whether someone is under the influence and what type of DUI charges are considered a felony.

How Can Police Tell if a Driver is Under the Influence?

There are several physical symptoms that drivers who are under the influence may present when stopped by the police. These symptoms include:

Presenting one or more of these symptoms doesn’t always mean that an individual is driving under the influence. But, physical symptoms, along with behavioral symptoms, are often a strong indication that a driver may need further testing.

In addition to physical symptoms, there are typically behavioral symptoms that a driver will present if they’re under the influence. These symptoms may include:

Is a DUI a Felony? 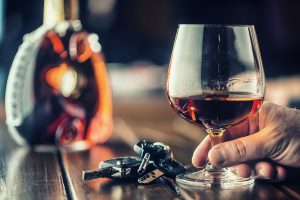 Getting a DUI in Florida is certainly a serious offense. But whether a DUI is charged as a felony will depend on a few factors.

A first DUI offense in Florida means that this is your first DUI conviction. A second DUI offense means that you have been convicted twice for driving while under the influence. A first and second offense DUI is considered a misdemeanor in the state of Florida.

A misdemeanor is known as a lesser criminal act and can involve jail time, fines, and temporary punishment. In Florida, you may be faced with certain consequences if convicted of a DUI charge. These consequences may involve administrative penalties or criminal penalties.

There may be other criminal penalties, such as community service, probation, an ignition interlock device, and vehicle impoundment.

Drivers in Florida will be charged with a felony if they have received a third DUI conviction and any subsequent convictions within a 10 year period or any DUI that results in the death of another person. Either of these cases is a serious offense and can be punishable by up to 15 years in prison and a maximum fine of $10,000.

Have You Been Charged With a DUI in Florida? Hire a Trusted DUI Lawyer

A DUI can be a very complex process, depending on the details of your DUI and whether it has been filed as a misdemeanor or a felony. A driver in Florida will receive a DUI misdemeanor if it is their first or second offense and the DUI did not result in the death of another person. A third and any subsequent offense or a DUI that resulted in the death of another individual will be filed as a felony.

If you’ve been charged with a DUI, it’s important to arm yourself with the right information as you prepare for your case. A DUI doesn’t just result in fines and a temporary license suspension, it can result in serious jail time depending on your situation.

For this reason, it’s important to hire a trusted DUI lawyer who can help you navigate the process. Here at Meltzer & Bell, P.A, we are your DUI & Criminal Trial lawyers dedicated to ensuring our clients’ lives aren’t changed for the worst. We offer a knowledgeable representation in your case at every step of the process and exhaust every possible option for your defense.

We know that getting charged with a DUI can be discouraging, but we work to build the strongest case to help you either reduce your charges or get them dismissed altogether. Contact us today to learn how we can help you in your case.