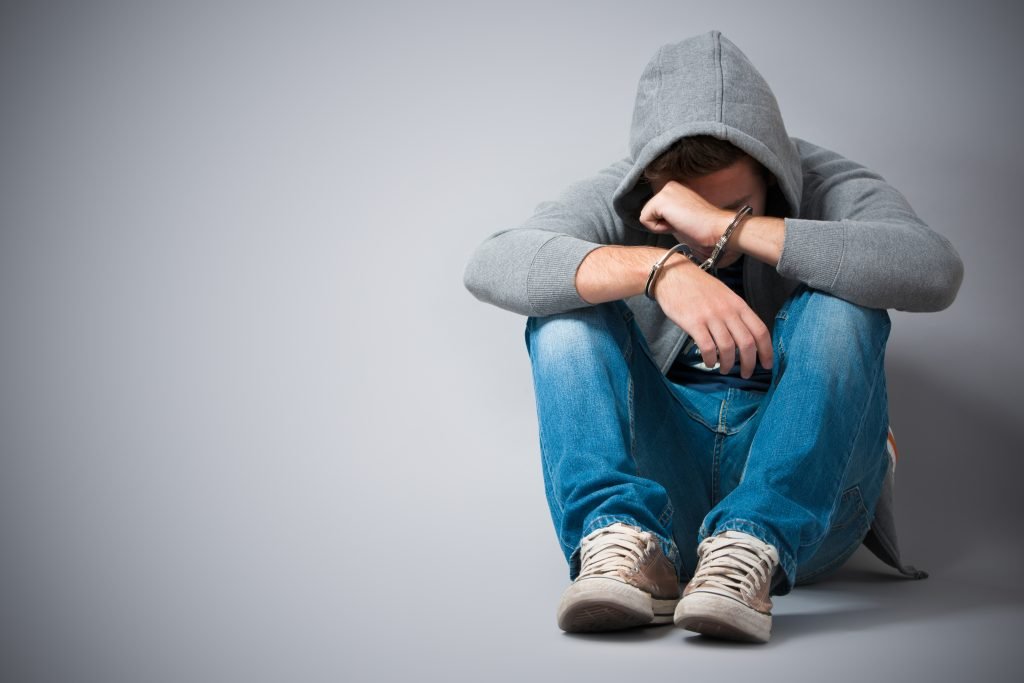 In four separate rulings, the Florida Supreme Court handed down decisions last week that set new limits on the sentences a juvenile can face for a serious offense.

The Court ruled that a sentence so long that it “ensure(s) these offenders will be imprisoned without obtaining a meaningful opportunity to obtain future early release during their natural lives based on their demonstrated maturity and rehabilitation” is unconstitutional in Henry v. Florida. In that case, a 17-year-old was tried as an adult and convicted for three counts of sexual battery while possessing a weapon, two counts of robbery, and one count each of kidnapping, carjacking, burglary of a dwelling and possession of marijuana.

He was initially sentenced to life in prison for the sexual battery offenses, plus 60 years for the remaining offenses. However, while his appeal was ongoing in 2010, the U.S. Supreme Court decided Graham v. Florida, in which it ruled that life in prison without chance of parole violated the Eighth Amendment’s prohibition on cruel and unusual punishment when applied to juveniles convicted of offenses other than homicide.

The Florida Supreme Court determined that Graham meant such a sentence would also be unconstitutional. The U.S. Supreme Court decided Graham on the basis that juveniles belonged in a special category due to their lesser ability to understand the consequences of their actions, and a “greater potential for change or positive character growth than adults.” Therefore, they could not be constitutionally sentenced to a term of imprisonment that would effectively mean they spend their entire life in prison.

In Gridine v. Florida, the Court also interpreted Graham to mean that homicide meant only that an actual killing had taken place. In that case, a juvenile who was 14 years old at the time was given a 70-year sentence for attempted homicide. Prior precedent specifically said that attempted homicide was a nonhomicide offense. Under the same reasoning as in Henry, a 70-year sentence is unconstitutional.

The other two cases involved interpretation of Miller v. Alabama, a U.S. Supreme Court based on Graham. In Miller, the Court found that a law with a mandatory life sentence without a chance of parole was unconstitutional as applied to a juvenile defendant.

Falcon v. Florida regarded whether Miller applied to people convicted as juveniles already serving a life sentence. The Court ruled that the decision was retroactive. People sentenced before the decision have two years to file to have a court adjust their sentence.

Florida v. Horsley found that a juvenile whose appeal was in process when Miller was decided but whose case was decided before the Florida Legislature amended the statute was entitled to individualized consideration for a new sentence.

While these are positive developments that reflect some leniency for juveniles, there should be no mistake that Florida has harsh laws for young people accused of crimes. Parents of children facing charges should contact an aggressive West Palm Beach juvenile defense lawyer to protect their child’s future.