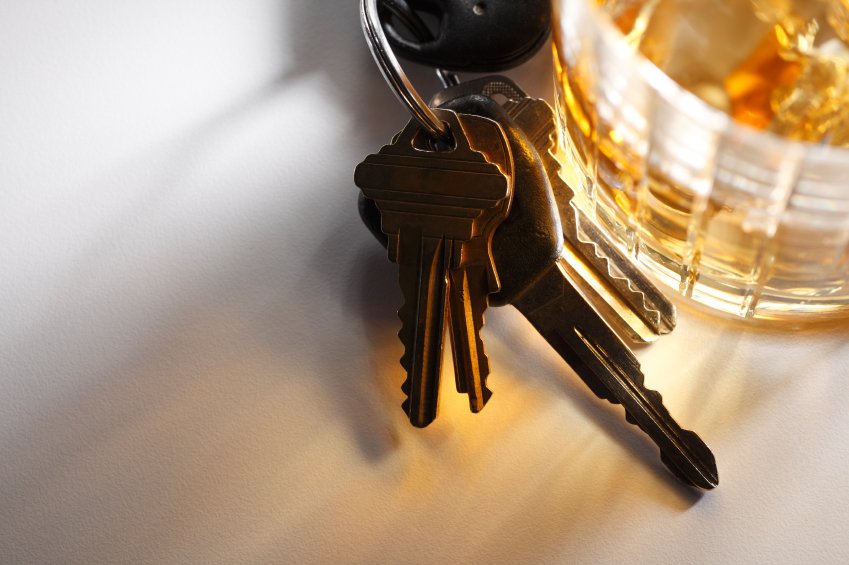 In an society of social networking, media events, marketing opportunities, social media events and events which are purposely structured to occur at night and occur with cocktails and food, it is natural and obvious that professionals and the like will attend these events, have something to drink and ultimately possibly operate a motor vehicle. It is inevitable that DUI arrests will always continue to be made and will continue to occur at a high rate in the State of Florida due to the police agencies continued effort to combat drunk driving.

Under the current state of the law, when an accused is charged with DUI and alleged to have given a breath or blood over a .08, a jury may presume that the person’s normal faculties were impaired. However, that evidence may be rebutted by other evidence.  This means that evidence can be offered through cross examination or through direct evidence that the defendant’s breath or blood alcohol level was not above a .08 “at the time they were” or “while” driving.

This has been commonly referred to by lawyers as the “time of driving” defense to breath and blood cases.  However, House Bill 299 is proposed and is an outright disaster the constitutional rights of the accused in DUI cases.

The bill proposes that a jury may find that a defendant is guilty of DUI if they find that they had a breath or blood alcohol “any time” after they were driving and after drinking.  There is no rebuttable presumption.  This effectively would mean that an accused can be found guilty of DUI without the ability to offer evidence challenging these results.  Anytime after drinking?  This proposal ignores the fact that alcohol, scientifically is proven to not fully absorb in the human body for potential up to 90 minutes after the final drink.

Should a defendant not have the right to challenge the State’s evidence?  Why don’t we just allow the State of Florida to just file the information and that evidence shall be sufficient to find the defendant guilty?  This bill should not be passed and is overbroad, vague and contrary to all due process principles in our constitution allow the defendant the right to a fair trial in front of a jury of his or her peers.

This bill should not be passed.  Meltzer & Bell, P.A. does not support this bill.  Visit us at www.thetrafficstop.com to read about how we help those accused of DUI and traffic violations.  We are strongly opposed to this bill and hope that those who read it will feel the same way as it eliminates an accused’s right to raise one of the most important issues in a breath or blood case.