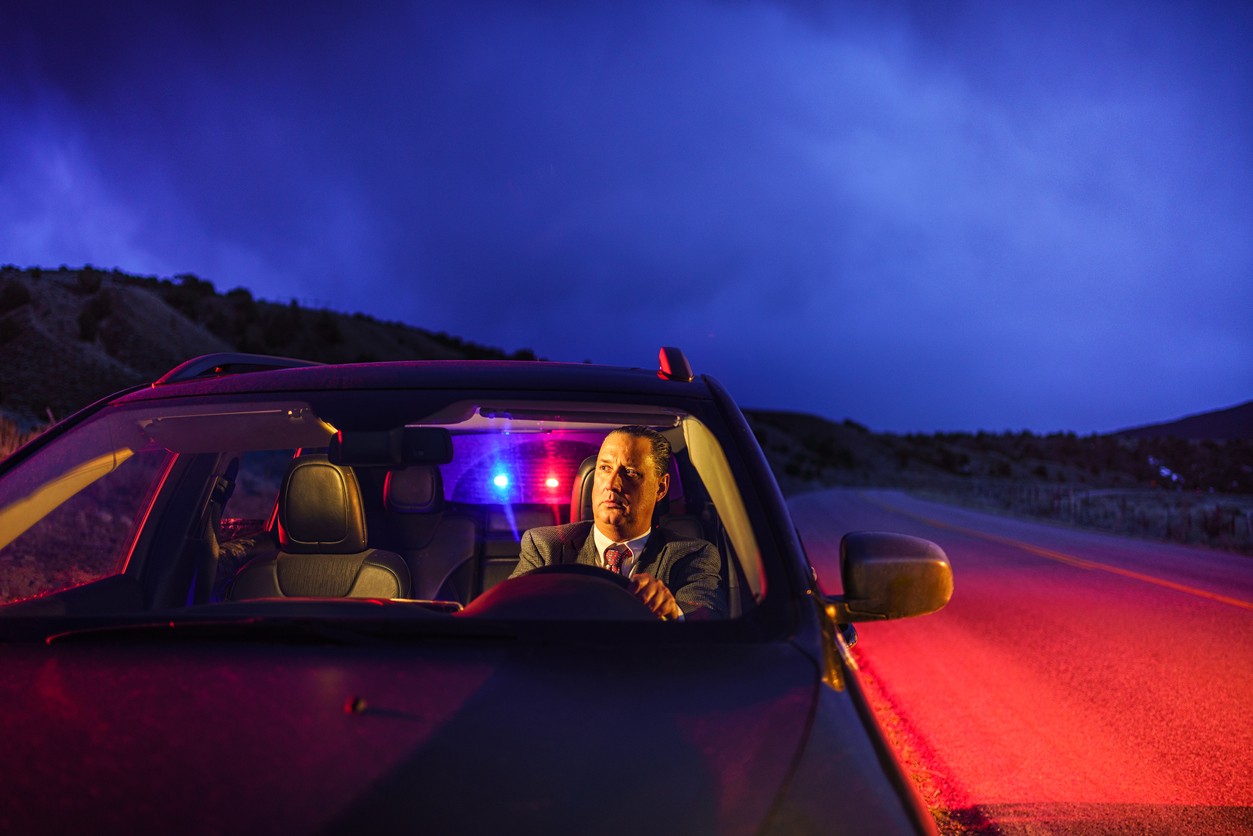 Under Florida law, possession of a stolen motor vehicle you reasonably know was stolen is a second-degree felony. You face up to 15 years in prison if you get convicted. Sometimes, innocent people find themselves convicted of charges they know nothing of. Hence, you should contact a theft crimes lawyer when facing vehicle theft charges.

Any person who organizes, initiates, directs, manages, supervises, or finances the theft and ownership transfer of a stolen motor vehicle is guilty of a first-degree felony. Florida statute § 812.025 outlines that the accused person may be guilty of both counts, notwithstanding other legal provisions.

Vehicle Theft in Florida: What Does It Imply?

Possessing a stolen vehicle is sometimes referred to as fencing. It involves selling, re-selling, bartering, pawning, or intent to procure or pass a vehicle’s title. A typical possession of a stolen vehicle investigation starts when the victim reports that their motor vehicle is stolen or unlawfully acquired.

It’s hard to investigate and prove the transfer or sale of stolen property, including motor vehicles. Most prosecutions result from the accused person pawning, selling, or bartering the stolen vehicle. When trying to locate a stolen vehicle, dealerships are often the first place law enforcement officers look.

To successfully prosecute the person who possesses a stolen vehicle, the state needs to prove that the accused individual knew or should’ve known that the said vehicle got stolen. Under Florida law, juries may infer knowledge based on specific facts and circumstances. These include possessing a recently stolen vehicle without a satisfactory explanation or purchasing, selling, or transferring a motor vehicle at a price significantly lower than its market value.

These two critical elements need to be proved beyond a reasonable doubt for an accused person to be found guilty of possessing a stolen motor vehicle:

As a second-degree felony, possession of a stolen vehicle is punishable by a maximum of 15 years in prison or 15 years’ probation, and a fine of up to $10,000. Dealing in a stolen motor vehicle can get upgraded to a first-degree offense, thereby attracting a 30-year jail term. In this case, the state must prove that the accused initiated, organized, planned, financed, managed, or directed the theft of a motor vehicle and its trafficking.

When a person accused of possessing a stolen motor vehicle gets charged in court, proof of knowledge that the motor vehicle was stolen is necessary. Some facts and circumstances may lead to an inference of knowledge. These include:

Possible Defenses to Possession of a Stolen Vehicle Charges 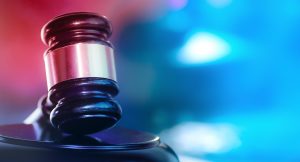 The future will undoubtedly look bleak when facing the possession of a stolen vehicle charge. Having a criminal defense attorney in your corner is advisable because these cases are complex, not to mention to harsh penalties you face. The most common argument raised by defense lawyers is that the accused person lacked knowledge that the vehicle was previously stolen.

Your attorney may also argue that you were pawning a stolen vehicle at another person’s request, and without knowing its origin, or that the motor vehicle was stolen nor trafficked. Sometimes, accused persons have a mistaken belief regarding their right to dispose of a motor vehicle. In this case, a criminal defense attorney may argue you were mistakenly disposing of the said vehicle.

An aggressive criminal defense attorney can also provide satisfactory explanations that rebut the inferences of knowledge, thereby getting you off the hook. For instance, they may argue that you thought the vehicle was abandoned or gifted. Likewise, the alleged victim’s claim of vehicle ownership may also be questioned.

Contact a Theft Crimes Lawyer to Fight Your Charges

You face a considerable prison sentence and heavy fines and penalties if you’re accused of motor vehicle theft in Florida. These charges are serious but highly defendable if you have an experienced theft crimes attorney fighting in your corner.

The criminal defense team at the law offices of Meltzer & Bell, P.A is here to fight for your rights and ensure you get a fair trial. We understand that you may have been falsely accused of handling a stolen motor vehicle. For this reason, we’ll fight to help you avoid getting convicted. So, don’t try to fight the charges on your own. Instead, contact an auto theft lawyer today.