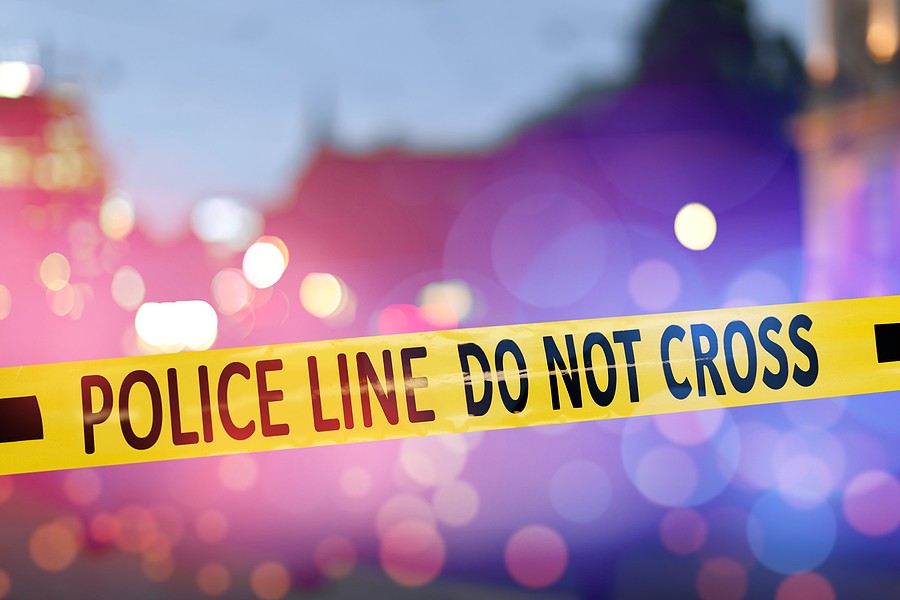 There’s freedom in driving a vehicle while taking in the beautiful scenery Broward County has to offer. However, a moving car has the potential of causing a fatal crash. Causing the accident and being convicted for the fatality can be numbing and surreal.

If you face such a charge, you need a Broward County manslaughter vehicular attorney from Meltzer & Bell, P.A. to help you decode the various penalties involved.

What Is Vehicular Manslaughter?

According to Florida Statute 782.071, vehicular manslaughter, also known as vehicular homicide, is a charge brought to a driver who unintentionally or recklessly causes a vehicular accident resulting in great bodily harm or the death of pedestrians, passengers, or occupants of other cars, including unborn children.

Unlike other manslaughter cases, vehicular manslaughter in Broward County is determined by the degree of your negligence – gross or ordinary.

What’s The Difference Between Gross and Ordinary Negligence?

Ordinary negligence constitutes inattention on the road or a careless mistake resulting in a person’s death – unintentional vehicular manslaughter.

For instance, you are under the legal alcohol level (BAC of .08) but hit a person, resulting in death.

On the other hand, gross negligence involves the intentional or reckless violation of reasonable care and includes substance use.

For instance, you might be distracted by being on the phone while driving, driving under the influence, and speeding, causing a crash resulting in a person’s death. 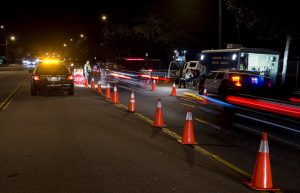 Florida Statute 782.071 governs vehicular homicide laws in Broward County. According to this statute, a driver causing a vehicular accident resulting in the death of a passenger, pedestrian, other drivers, motorists, or unborn infant, can be charged with vehicular manslaughter.

Under Florida Law, vehicular manslaughter is a second-degree felony and is assigned a Level 7 offense by Florida’s criminal code of punishment. If charged and convicted, you face up to fifteen (15) years in the Florida Prison System, fifteen (15) years’ probation, and up to $10,000 in fines.

On the other hand, if you are involved in a hit-and-run accident, the penalties become stiffer. If you cause a vehicular accident and flee without providing your necessary information or offering aid, you are committing a crime of Vehicular Homicide without Providing Information or Rendering Aid as stipulated in Florida Statute 316.062. The charges are upgraded to the first-degree felony if you commit this crime, which attracts a jail term of up to thirty – (30) years and a $10,000 fine.

Committing vehicular manslaughter while under the influence, better known as DUI manslaughter, is stipulated by Florida Statute 316.193. This charge has varied penalties depending on the circumstances surrounding the accident.

DUI manslaughter coupled with Vehicular Homicide without Providing Information or Rendering Aid is treated as a first-degree felony which also attracts a jail term of up to thirty – (30) years and a $10,000 fine.

A typical DUI manslaughter is treated as a second-degree felony which attracts up to fifteen (15) years in the Florida Prison System, fifteen (15) years’ probation, or up to $10,000 or both the jail time and the fine.

In addition, your vehicle might be impounded, receive a mandatory order to attend DUI substance abuse courses, 120 hours and above community service, undergo a psychological evaluation and rehab.

If you have been convicted of prior criminal felonies, you risk a higher jail term if you are found guilty of vehicular manslaughter.

If you are charged with a vehicular manslaughter charge, you could go to jail for a long time. You’ll end up spending the critical years of your life behind bars. That’s why it’s not enough to stress, do not handle vehicular homicide cases alone, contact a Broward County criminal attorney at Meltzer & Bell, P.A. to help you and fight for your rights.

In Florida, negligence on the part of the driver is grounds for vehicular manslaughter. There are two different types of negligence: ordinary and gross negligence.

Ordinary or simple negligence occurs when a driver is inattentive or drives without being as cautious as a typical driver would be. For instance, you can be temporarily distracted, taking your eyes off the road for a second, hitting a car or person, resulting in death.

On the other hand, gross, criminal, or culpable negligence or driving with wanton disregard to public safety constitutes a vehicular manslaughter charge against the driver. You may be driving at over 100 miles per hour on a freeway while intoxicated, causing a gruesome accident resulting in the death of a person or unborn child.

Driving Under the Influence of Substances

If you are a driver in Broward County causing a vehicular accident resulting in a person’s death or the death of an unborn infant, you can be charged with vehicular homicide if you were driving under the influence of substances, such as alcohol over the legal limit, prescription medicine, or drugs.

Under Florida Statute 860.01, the prosecutor only needs to prove your driving caused the victim’s death and that you were intoxicated, thereby impairing your driving at the time of the accident.

Data from the FLHSMV shows 308 fatalities resulted from distracted driving in Florida in 2020. Distracted driving involves engaging in any activity other than driving, in most cases, using a mobile phone or other electronic devices. A distracted driver, say texting while driving, can be charged with vehicular manslaughter if they cause an accident resulting in a death

As per the National Highway Transport and Safety Authority (NHTSA), there were 697 drowsy-related fatal vehicular accidents in 2019. You might be sleepy or drowsy, but voluntarily get into a vehicle and drive in that condition. If you cause an accident resulting in a person’s death, the vehicular homicide charge will apply to you.

Any activity, including accelerated and speed competition and drag races, are illegal in Broward County. If you are a driver participating in such an illegal race in a public roadway causing death in the process, then the vehicular homicide charge will stick.

If you are involved in any of these driving instances and caused an accident that resulted in the death of a person or unborn infant, you have a right to legal representation. Get in touch with a knowledgeable criminal lawyer from Meltzer & Bell, P.A. today.

For the vehicular homicide charge to get you convicted, the prosecution must prove you violated your reasonable care and acted negligently, causing the accident resulting in a person’s or unborn baby’s death.

Each case is unique, even though the charge is similar. The defenses against your case depend on the circumstances surrounding how the accident occurred. Attacking the possible loopholes of the specific charge is your best shot.

For instance, a vehicular accident due to speeding. The prosecution must show the speed at which you were driving to support the charge.

Other ways you can defend your case include:

Defending against a vehicular homicide charge is no walk in the park. It’s best to hire an experienced criminal lawyer to represent you and handle this process.

How Can A Criminal Attorney From Meltzer & Bell, P.A.

Vehicular manslaughter cases are complex. Without the proper legal presentation, you risk a file and a lengthy prison sentence devastating. That’s why you need a team of knowledgeable criminal lawyers to fight for you and guide you through all legal processes and procedures.

With years of experience between us, you can rest assured your future is our priority, and we’ll ensure we make it better for you. Our dedication and compassion have earned our law firm jaw-dropping results, recognition from our peers, and numerous accolades, including the highest possible rating in both legal ability and ethical standards from Martindale Hubbell. So, let this dedication and experience fight for you.

Let Us Represent You

The right legal team can make the difference between spending your future with your loved one or behind bars. It would be best if you had a team that would handle your vehicular manslaughter charge head-on and gives you a chance at walking out of the courtroom free. So, if you are facing a vehicular manslaughter charge, get in touch with us today. Let us help you celebrate a bright future with your loved ones.