Home » What are the Penalties for Assaulting a Police Officer? 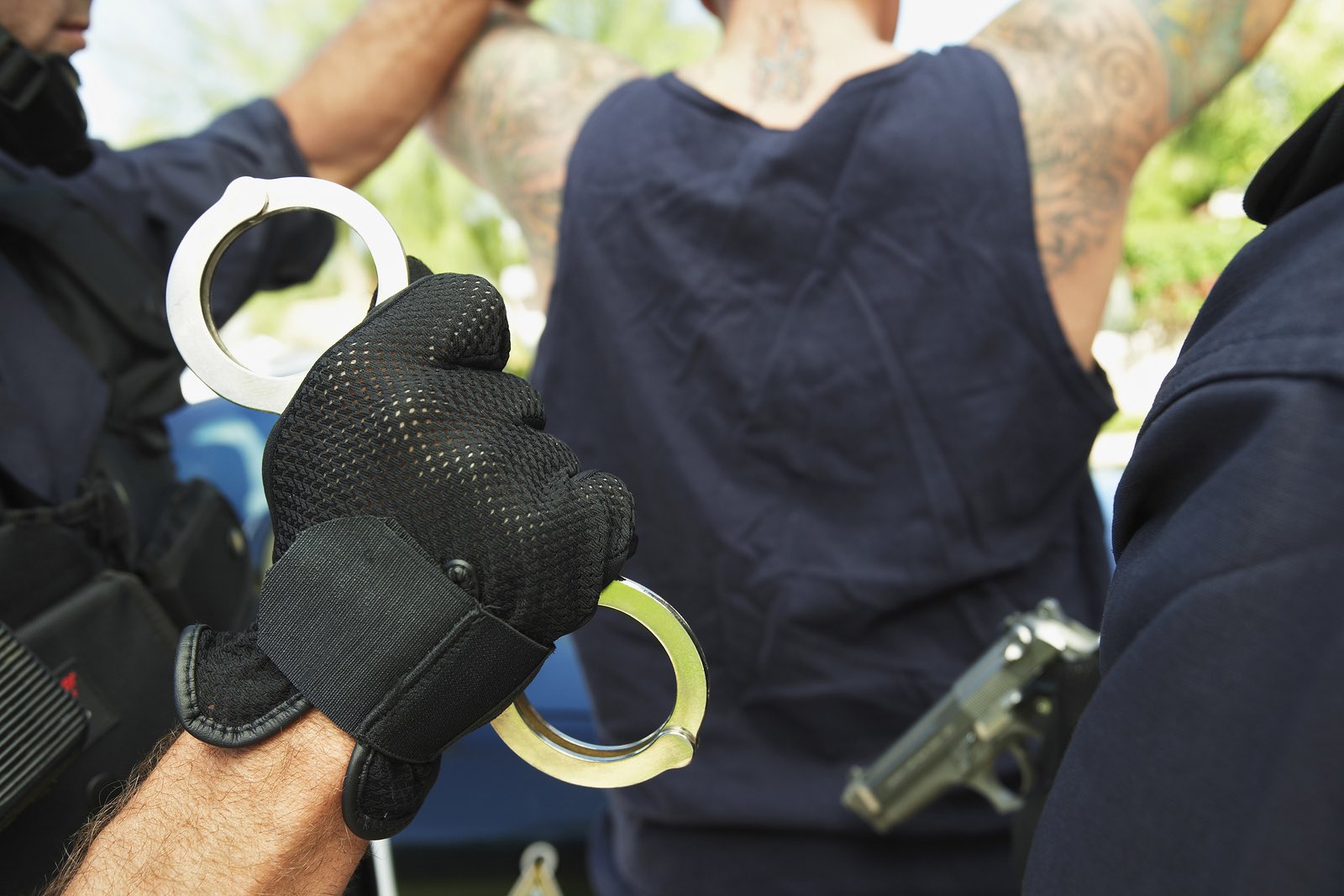 Touching, threatening, or hitting someone in an offensive manner is a serious crime that leads to criminal charges. However, assaulting a police officer is considered a violent felony that attracts even more severe charges.

If convicted, penalties for assaulting a police officer include a minimum of 2 years jail time, life imprisonment, fines, and post-release supervision restrictions -probation isn’t an option.

However, some police officers misinterpret situations while others don’t do their jobs as per legal procedure- this may result in a harmless scenario becoming violent. Meaning, prosecutors are not always right. Fortunately, a violent crimes lawyer can get you off the hook.

What Is Considered an Assault on a Police Officer?

Assaulting a law enforcement officer is causing bodily injury to a peace officer, police officer, emergency services professional, or fireman with the intention of interfering with their duties. A severe physical injury can cause health impairment, loss of a body organ, protracted disfigurement, risk of death or death.

According to Florida Statute Section 784.07(2) (a), prosecutors must prove specific details before convicting you of assault on a police officer. They must show beyond doubt that:

In some states, you can only be convicted if the victim suffers severe injuries. However, in other jurisdictions, proof of attempt of assault is enough reason to get a prison sentence.

Assault in the Second Degree

Although assault in the second degree is the least serious charge, it’s still an offense that can land you in prison. The prosecutor will charge you with this class D felony if you assault an officer, prevent the officer from executing their official duties, and cause bodily harm. The physical injury in this scenario may cause physical pain or physical impairment.

For example, you can be convicted of assault in the second degree if you hit a traffic officer’s hand as they try to open your car door when you violate traffic rules.

Penalty: Minimum sentence of 2 years and a maximum of 7 years in prison.

Assault on a Police Officer

You will face this class C felony charge if you attack a police officer leading to severe physical injury and preventing them from performing their duties- for instance, intentionally hitting a police officer with your car. The severe physical injury may cause death, risk of death, impairment of health, loss of a body organ, or protracted disfigurement.

Penalty: Minimum sentence of 3 ½ years and a maximum of 15 years in prison.

Aggravated Assault on a Police Officer or Peace Officer

This offense involves intentionally assaulting a law enforcement officer who was trying to execute their duties -for instance, attacking a police officer using a dangerous instrument or deadly weapon leading to severe injuries. A deadly weapon can be a knife, blackjack, metal knuckles, plastic knuckles, dagger, or any item that can cause serious injuries or death.

Defences Against a Felony Charge

To be charged and convicted of assaulting a police officer, the prosecutor must prove that you intentionally attacked the officer while performing their lawful tasks. You would be acquainted if the victim wasn’t following legal procedures while executing the lawful duties. However, you might still be charged with a different offense. 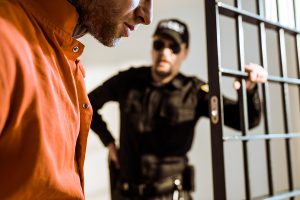 Besides the degree of offense, the length of your sentence will also depend on your prior criminal record. For instance, if you have no previous convictions, you may receive a two-year sentence when charged with assault in the second degree. But if you have prior non-violent convictions, you could face at least three years in prison.

If your records show a history of violent offenses, your jail time will probably be at least five years. For a persistent felony offender, the sentencing can be life in prison.

An assault charge is a violent felony, meaning that your sentence will include post-release supervision of one and a half years to five years. You will follow specific rules that ensure a crime-free and smooth transition from jail to the community. Some of the standard regulations include:

The financial penalties for assaulting a police officer include paying restitution, fees, and fines. In addition to a jail term, you might pay up to $5,000 plus fees like a victim assistant fee and a $300 mandatory surcharge fee.

If you fail to pay the fine, restitution, or fee, you might face misdemeanor charges and be sentenced to five years in prison.

The consequences of being convicted of assaulting a police officer are severe and can last for ages, even after your release from jail. Criminal records affect different aspects of life; for instance, you might have difficulty securing a job. You will also not serve in the military or receive some government benefits like federally funded housing. And if you aren’t a US citizen, you will be deported. Fortunately, there are defenses to the felony charge.

Contact a violent crimes browardcriminalteam.com today if you have been accused of assault or battery against a police officer. Having an experienced criminal defense team by your side is crucial during this period.