Hit and Run / Leaving the Scene

All drivers involved in motor vehicle accidents in Florida are required by state law to stop and take certain actions. When a person allegedly leaves the scene of a crash without exchanging personal information or rendering aid to injured parties, it is often referred to as a “hit and run” accident.

Law enforcement agencies and prosecutors take hit and run charges very seriously, and leaving the scene of an accident is a criminal offense that can possibly result in felony charges. In some cases, alleged offenders were genuinely unaware that crashes occurred, and some people in other circumstances may have been unable to stop because of unique circumstances.

Attorney for Hit and Run Arrests in Fort Lauderdale, FL

Were you arrested or do you think that you could be under investigation for allegedly leaving the scene of a traffic crash in Broward County? Do not say anything to authorities without legal counsel. Contact Meltzer & Bell as soon as possible.

Broward County Leaving the Scene of an Accident Information Center

Leaving the Scene of an Accident Charges in Florida

Under Florida Statute § 316.062(1), the driver of any vehicle involved in a crash resulting in injury to or death of any person or damage to any vehicle or other property that is driven or attended by any person must do all of the following:

Florida Statute § 316.062(2) establishes that in the event none of the persons specified are in condition to receive information and no police officer is present, the driver of any vehicle involved in such a crash should report the crash to the nearest office of a duly authorized police authority and submit thereto the aforementioned information specified after fulfilling all aforementioned requirements as well as those established under Florida Statute § 316.027, insofar as possible on his or her part to be performed. A violation of Florida Statute § 316.062 is considered a noncriminal traffic infraction punishable as a nonmoving violation.

Under Florida Statute § 316.061, it is a second-degree misdemeanor if a person leaves the scene of an accident involving damage to a vehicle or other property that is driven or attended by any person. Florida Statute § 316.027 establishes the following classifications for alleged hit and run offenses resulting in bodily injury (serious bodily injury is defined under Florida Statute § 316.027(1)(a) as “an injury to a person, including the driver, which consists of a physical condition that creates a substantial risk of death, serious personal disfigurement, or protracted loss or impairment of the function of a bodily member or organ”): 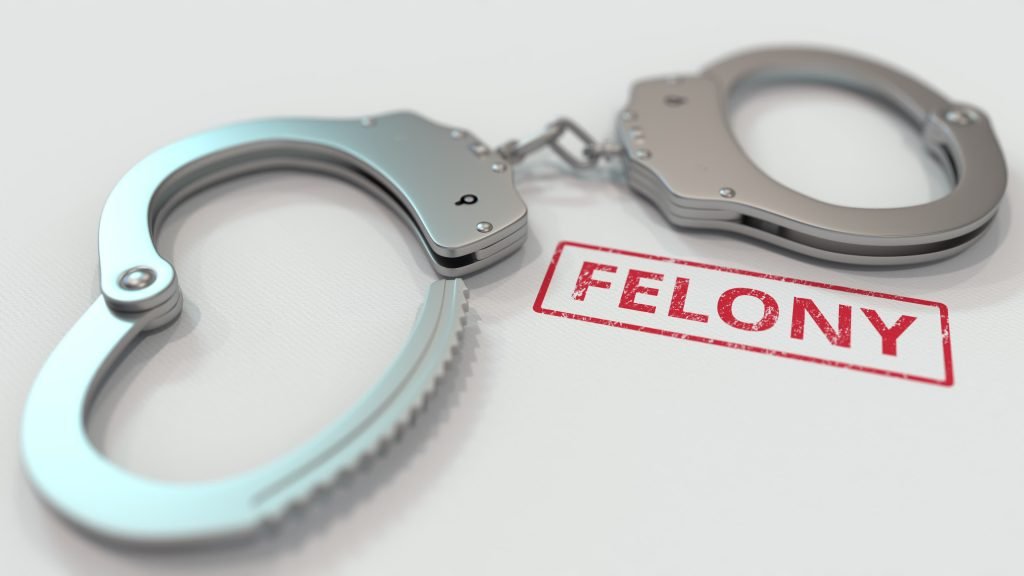 In order for a prosecutor to convict an alleged offender of leaving the scene of a crash in Florida, he or she must prove the following four elements beyond a reasonable doubt:

Convictions for hit and run can result in any of the following sentences, depending on the classification of the offense:

Florida Leaving the Scene of an Accident Resources

If you believe that you might be under investigation or you were already arrested for allegedly leaving the scene of a crash in South Florida, it is in your best interest to exercise your right to remain silent until you have legal representation. Meltzer & Bell defends individuals all over the greater Broward County area, including Deerfield Beach, Weston, Tamarac, Margate, Coconut Creek, Hallandale Beach, Wilton Manors, Sunrise, and several other nearby communities.

Lawrence Meltzer and Steven Bell are experienced criminal defense attorneys in Fort Lauderdale who can investigate your collision and work tirelessly to possibly get your criminal charges reduced or dismissed. They can provide a complete evaluation of your case as soon as you call (954) 765-6585 or fill out an online contact form to schedule a free initial consultation.