Meltzer and Bell, PA remains committed to the people of South Florida during this very difficult time. Please know that we are open and will remain so 24 hours a day, seven days a week to those in our community who need our help. 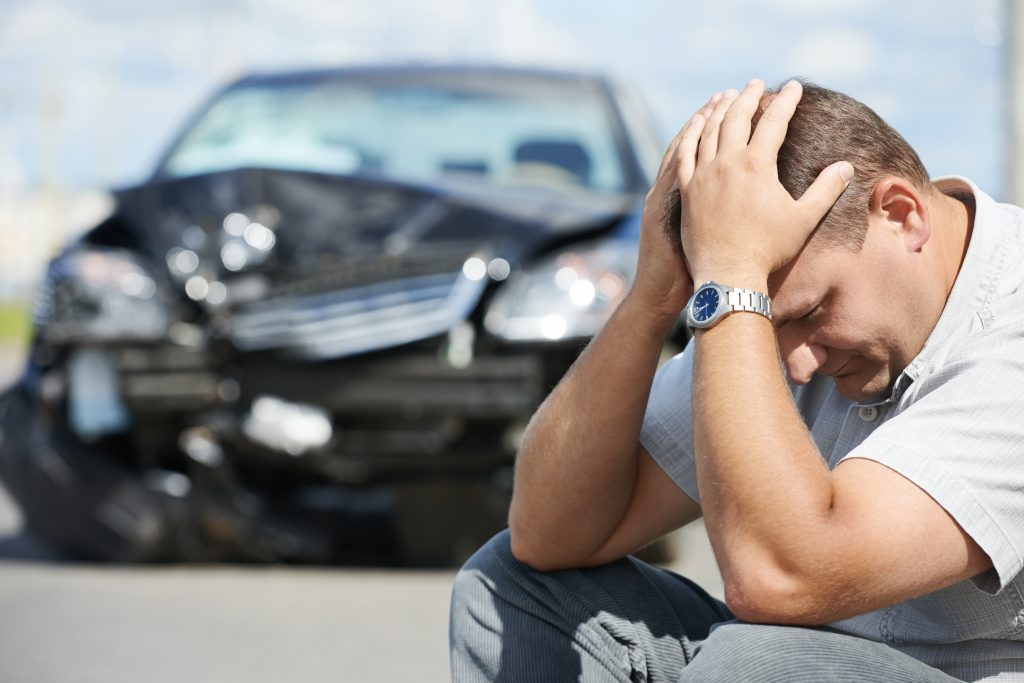 WFLX-TV reported on October 13 that the Florida Highway Patrol (FHP) released a sketch of a person who could have been involved in a fatal hit and run crash in Boca Raton on Labor Day weekend. The FHP told WFLX that a Chrysler 200 changed lanes and struck a motorcycle driven, causing its 36-year-old driver to lose control and crash.

According to the Palm Beach Post, the Chrysler’s driver stopped after the crash but left when paramedics arrived. One witness who spoke to the driver of the Chrysler provided a description to the FHP.

“We don’t know why he stayed and then why he left,” FHP spokesman Seargant Mark Wysocky told the Post. “Maybe he heard people talking that the person’s condition was getting worse and maybe he just decided to leave. … There’s so many reasons that people leave the scene, and unfortunately hit-and-runs continue to increase.”

WFLX reported that the driver of the Chrysler 200 was wearing a dark, long-sleeved shirt with bright colored shorts. Anybody with information about the crash or the driver is urged to contact the FHP at (954) 308-5929 or Palm Beach Crime Stoppers at (800) 458-TIPS (8477).

What You Should Do After a Car Accident

Florida Statute § 316.062 establishes that any driver involved in a crash resulting in injury to or death of any person or damage to any vehicle or other property which is driven or attended by any person must give the following information to any person injured in such crash or to the driver or occupant of or person attending any vehicle or other property damaged in the crash and any police officer at the scene of the crash or who is investigating the crash:

Upon request and if available, the driver should also exhibit his or her license or permit to drive. The driver must also render to any person injured in the crash reasonable assistance, including the carrying, or the making of arrangements for the carrying, of such person to a physician, surgeon, or hospital for medical or surgical treatment if it is apparent that treatment is necessary, or if such carrying is requested by the injured person.

What Are the Penalties of a Hit and Run?

One of the most common defenses against hit and run charges in Florida is an alleged offender’s lack of knowledge. The Supreme Court of Florida held in State v. Dorsett, 158 So. 3d 557 (Fla. 2015) that “the State must prove beyond a reasonable doubt that the driver had actual knowledge of the crash, an essential element of the crime of leaving the scene of a crash.”

If you believe that you might be under investigation or you were already arrested for an alleged hit and run offense anywhere in Palm Beach County, it is in your best interest to immediately retain legal counsel. Contact Meltzer & Bell to have our experienced West Palm Beach criminal defense lawyers review your case and answer all of your legal questions.